Despite an alarming number of quad bike riders being killed or injured in quad bike incidents, Tasmanians were still underestimating the dangers of quad bikes. Contributing factors in these deaths were lack of helmet use, inadequate training, and the young age and inexperience of riders. WorkSafe needed an awareness campaign that warned of the potentially devastating consequences of unsafe quad bike use. 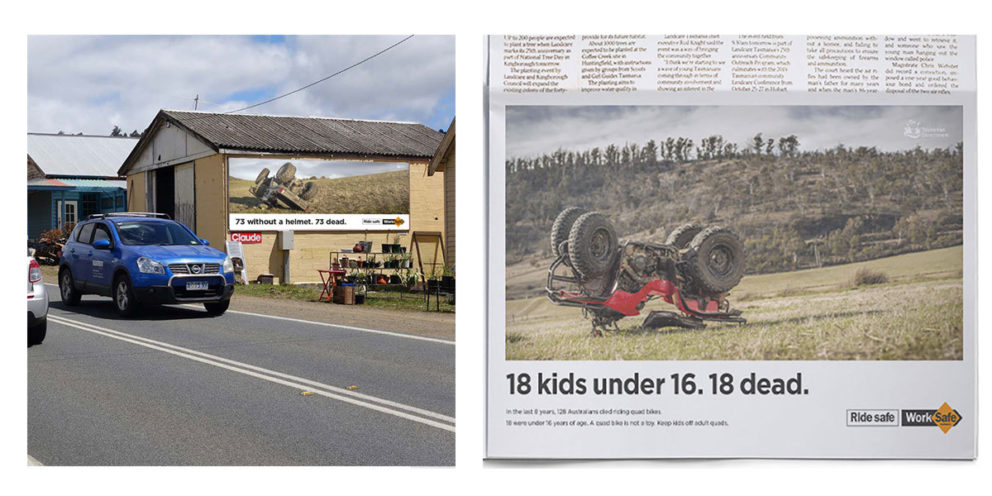 The digital campaign performed well above expectation, with the campaign value exceeding the budget substantially. As at March 2020, the YouTube video view rate was well over 100,700 and there were over 200,000 impressions – proving excellent for audience awareness. 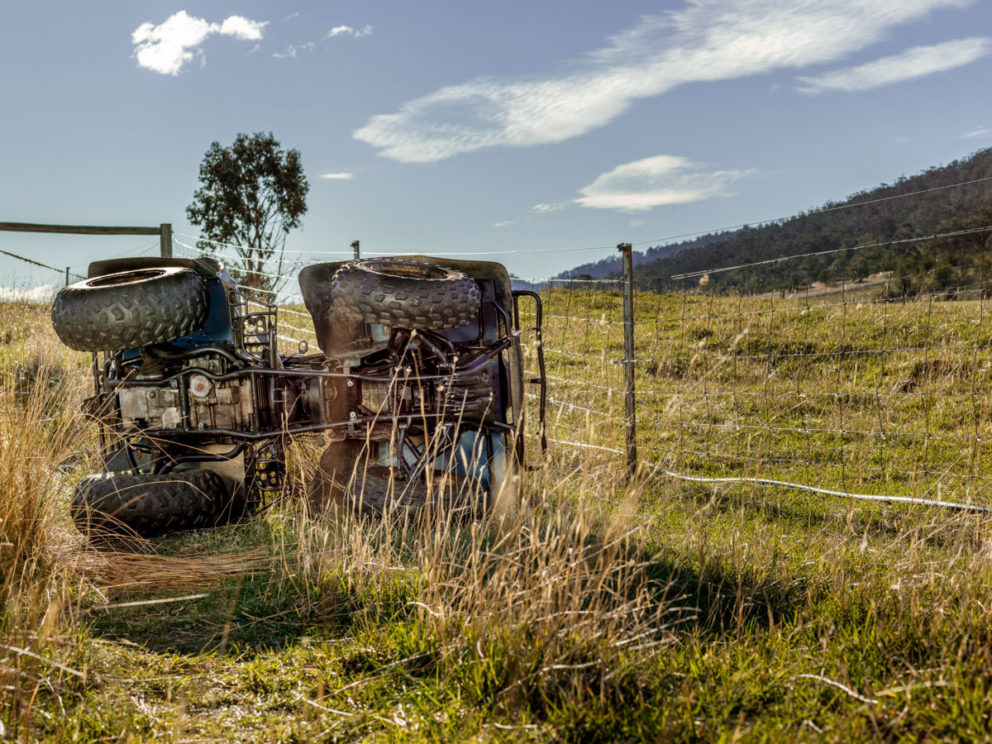 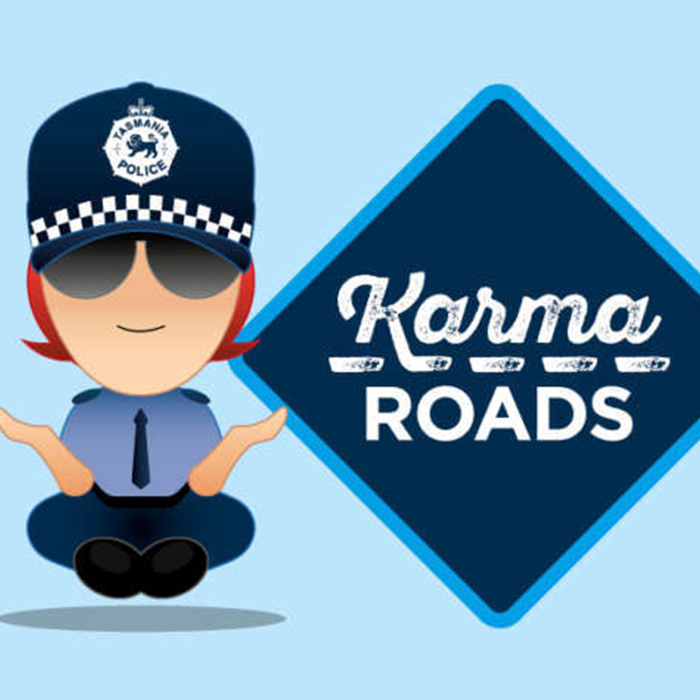 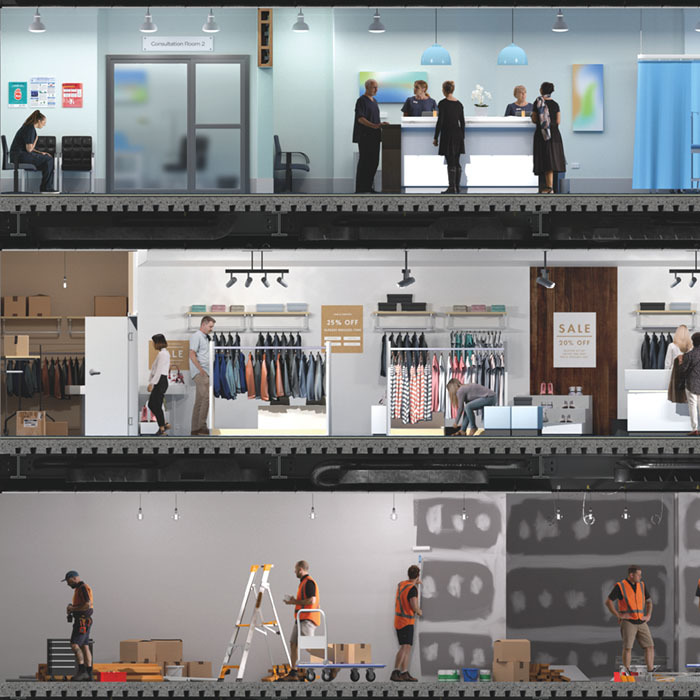 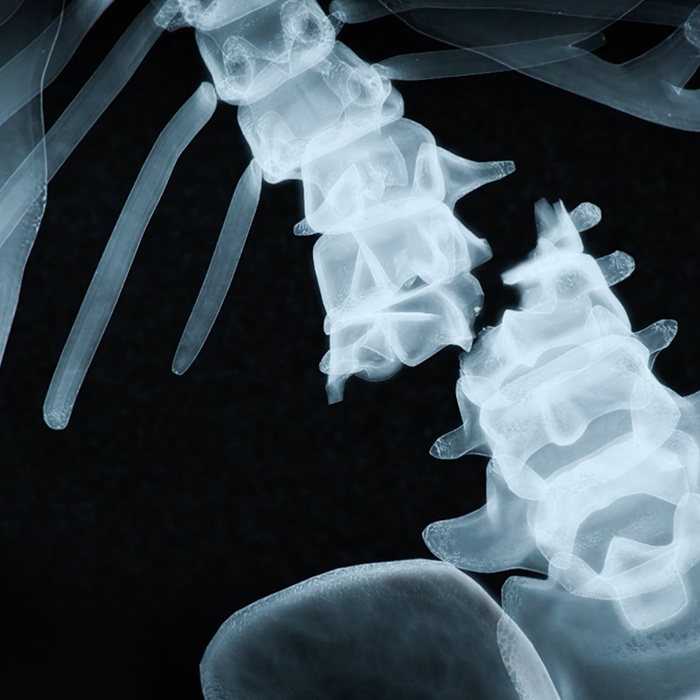